JCP Construction is proud of the work completed at Pilgrim Rest Church and the City of Milwaukee’s Building Boom.

In 2008, James Phelps was faced with two choices: either hope to not get laid off from the construction firm he worked for, or start his own business.

In the middle of the Great Recession, he chose the latter.

There were some months of steady work and several months of drought for the new business.

Phelps, who completed the 26-week Associates in Commercial Real Estate program run by Marquette University and the Milwaukee School of Engineering in 2005, kept bidding on projects.

“We were able to get into Century City – Talgo was coming to town and we did a lot of the carpentry work there,” Phelps said. “It was tough. We had to get our name out there and show people we were nimble and capable.”

And then the bottom fell out of the industry.

The Great Recession hit the construction industry especially hard. The Wisconsin construction sector lost nearly 44,000 jobs between 2006 and 2012, according to the most recent report from the Associated General Contractors of America.

The Phelps brothers were among the lucky ones. From 2008 to 2015, JCP has seen annual double-digit revenue growth—with the exception of 2013.

Once a three-man firm, JCP Construction now consists of a steady team of 25 people working in the field and another five working in the office on Dr. Martin Luther King, Jr. Drive in Milwaukee.

JCP has been named the general contractor for the 13,700-square-foot Pete’s Fruit Market grocery store that will be built on the city’s north side.

Read the rest of the article here. 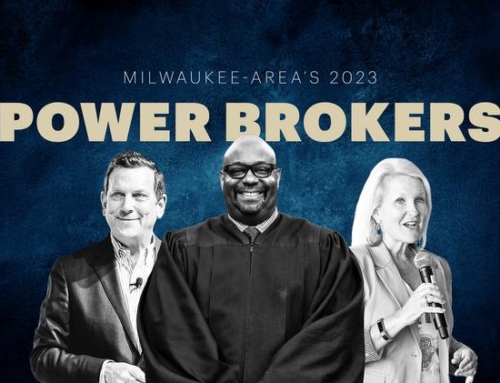 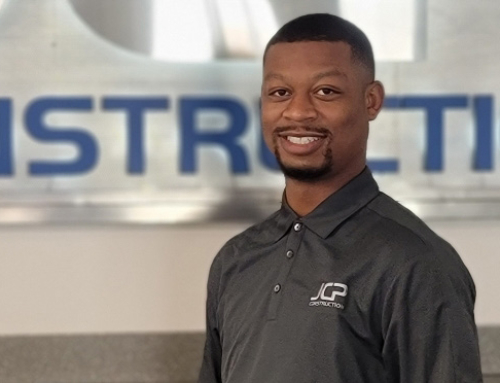 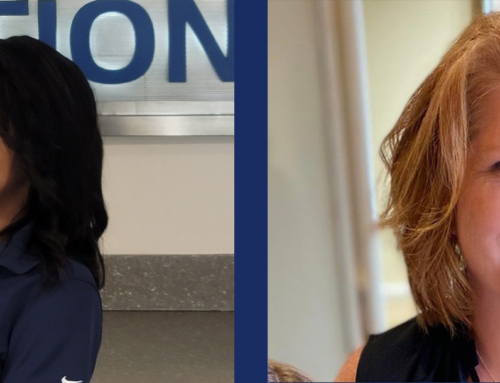